Momentum Continues to Grow For RFID 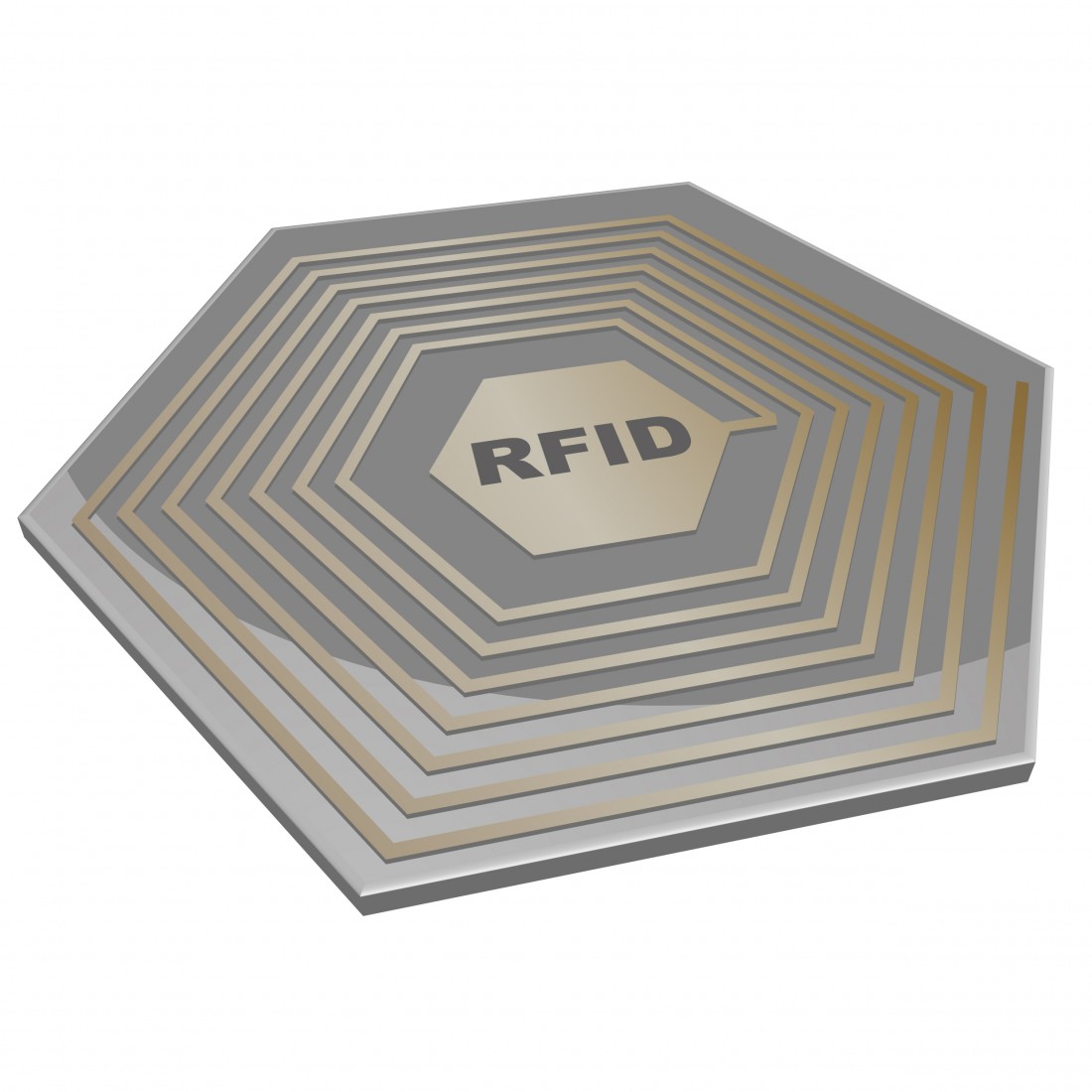 If you had talked to any major retailer or manufacturer 5 – 10 years ago, They would have told you RFID was likely going to be part of their future. Exactly how and when? Those details were unclear.

Today, 40% of items made by major apparel and genera manufacturers have RFID tags (according to data found by GS1). Roughly 50% of manufacturers and 57% of retailers are implementing RFID technology today. Whether you’re a “glass is half full” kind of person or not, the increases across the manufacturing and retail landscape are impressive. People are gravitating to RFID.

So, when Target and Amazon announced their intentions of using RFID to improve their supply chain, it shouldn’t have come as a surprise to anyone in the auto-ID industry. Yet, it was definitely notable because of just how big the two companies are.

Amazon has 100 distribution centers worldwide, and serves 137 million customers per week. Target 38 distribution centers in the United States, 1,795 stores, and generates over $70 billion in annual revenue. Target and Amazon make up a massive portion of the retail pie, both online and in stores. For years, economists and tech geeks alike have predicted RFID as the major component in the future of item tracking. This could be the watershed moment.