Floppy Disks and their Legacy of Reliability 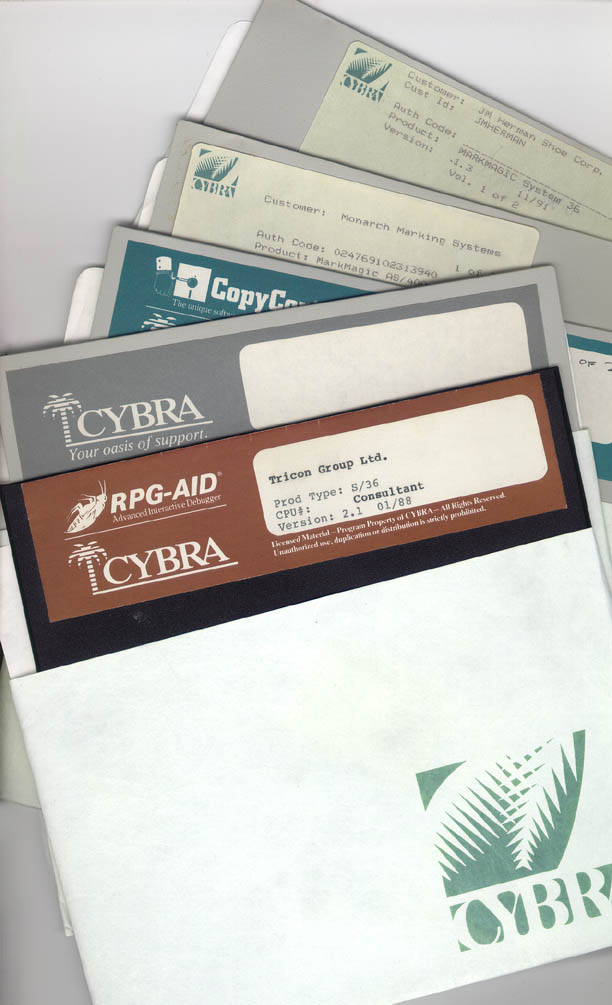 I have a nostalgic question for you. Remember floppy disks? When you think of those old storage units, what kind of programs do you think of? A retro video game? That old database management system? Or maybe your company’s first desktop publishing program? I guess your answer may depend on how old you are 😊.

How about the command system that controlled the operations of the United States’ nuclear arsenal?

Believe it or not, those old floppy disks, with about 80kB of storage, have been the technological backbone of SACCS (Strategic Automated Command and Control System). SACCS is the command and control system that coordinates the operational functions of United States nuclear forces (ICBMs, nuclear bombers, and SLBMs).

Since the 1970’s SACCS has been running on an IBM Series/1 computer system. That is until June 2019. The time had finally come for the US military to modernize their command system. The New York Times reported in late 2019 that the system would be modernized as a “broader overhaul” of the United State’s atomic weapons program.

Between me, you, and your AS/400 over there, ACCS’ IBM system and floppy disks would have run soundly for years. We know from years of experience that a well-built IBM System is about as indestructible as a bomb shelter. The earlier iterations of CYBRA’s software was, of course, stored on those floppy disks.

But, the need to modernize forced SACC to make a change. Updates and upgrades are a natural part of the tech world. And, it’s always a good thing when advancements are made that can make processes easier or more secure. But, we just wanted to give praise where praise is due.

So adios once more to the floppy disk. They just don’t make ‘em like they used to.