If you haven’t heard about it already, the NFL has begun embedding RFID tags into ever football player’s protective padding in order to track player movements. It’s all a part of the NFL’s “Next Gen Replay” – an app that allows fans to view replays in unprecedented accuracy. By using RFID tags, the NFL can gather more data such as velocity, direction, speed, and the total distance each player has run. The NFL has teamed up with Microsoft to present Next Gen Replay to fans, as Next Gen Replay is an app on the XBox One. 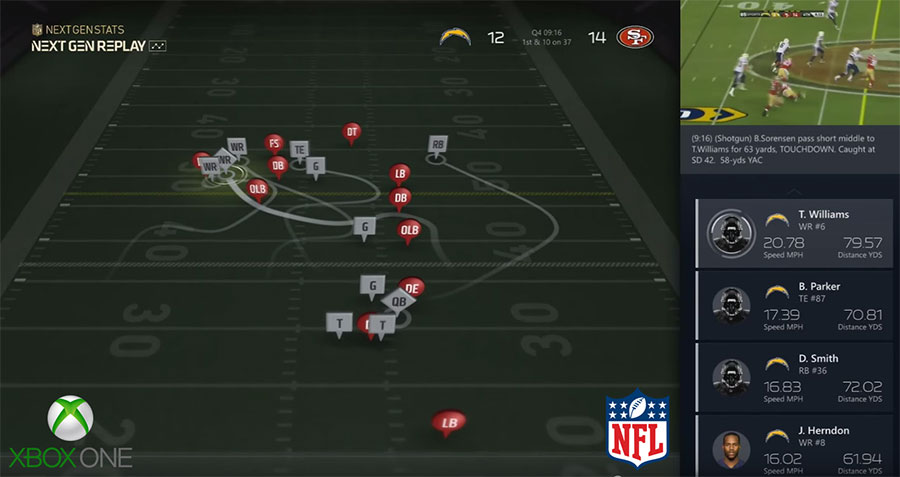 The most exciting thing about the NFL’s adoption of RFID technology is how it really shows off the versatility of RFID – especially when paired with visual software. It’s a perfect example of how RFID tags can be used to gather data that would otherwise be unknown.