When Albany Medical Center added over 600 beds to their hospital, they needed a new way to manage patient medications. To get it done, they turned to MarkMagic label and forms software.

Michael Belemjian knew a challenge when he saw it. The Director of the Albany Medical Center Hospital Pharmacy needed to establish an efficacious medication reconciliation program to guarantee patient safety. He needed the right tool to bring his department into the 21st century.

When hospital management announced a plan to bring the 631-bed hospital into the future–including adding bed-side bar code scanning, Belemjian needed a way to add bar codes to his existing forms without modifying any application programs.

Belemjian is a long time user of McKesson Series, a System i-based pharmacy management software application. So he turned to CYBRA for help. MarkMagic Forms Software with the PrintMonitor Add-on Option was just what the doctor ordered. 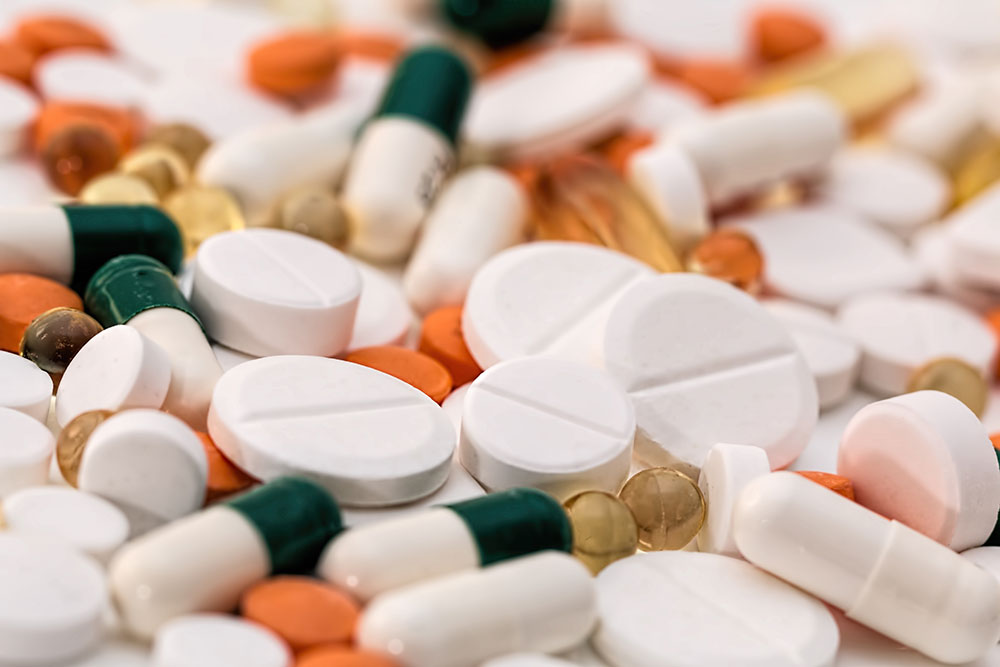 After rolling out the Medication Administration Record (MAR), the next project to be updated was the IV medication labeling system. Belemjian and Davis used MarkMagic to create bar code labels to replace the old dot matrix labels. Using the JMagic “Select all” function, then linking a bar code to the patient ID field, the old labeling system was modified in minutes. Belemjian then created print monitors to watch the old label output queues and started printing bar code labels on Zebra printers, replacing outdated IBM 5224 models.

The Hospital also houses in the only children’s hospital in Northeastern New York State. Tools such as MarkMagic help ensure Albany Medical Center can continue to serve eastern New York and western New England for years to come.

Try MarkMagic for free, and see why hundreds of the biggest
brands in the world have been customers of ours for years.