Cybersecurity Is Hot, But Don’t Overlook Physical Security VIA ITJungle.com 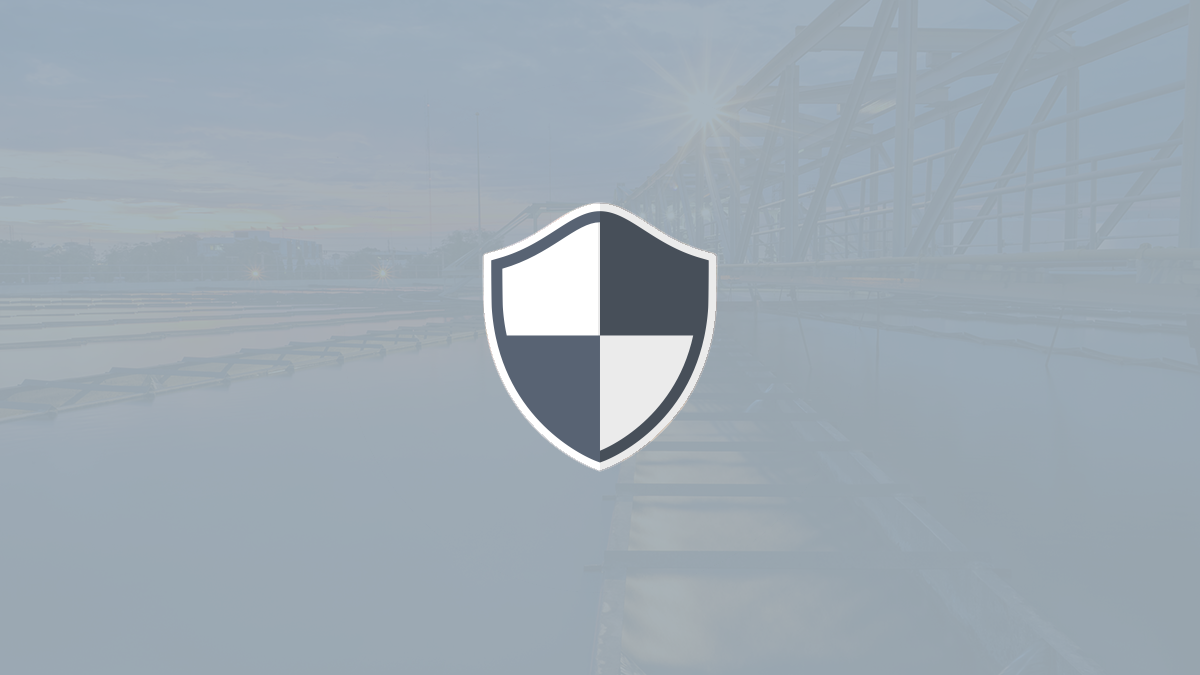 Cybersecurity played a major role in the run-up to yesterday’s presidential election, as Russian hackers leaked private communications and attempted to influence the outcome of the election. They weren’t successful, largely because elections remain mostly a manual affair in United States. But it did serve as a reminder of the need to protect critical American institutions in both the cyber and physical worlds.

In a recent report, the Department of Homeland Security identified 16 infrastructure sectors that are vital to the safety, security, and health of the United States and its people. You’ll find sectors you’d expect to find there, such as nuclear power operators, defense contractors, and chemical manufacturers.

But the DHS also singled out water treatment plants, hospitals, and food manufacturers as potential targets that must be fortified against physical and cyber attacks. In 2013, President Barrack Obama ordered extra resources be spent to build up security around these critical and largely privately owned infrastructure elements.